The follow up to 2011’s ambitious Hello Paradise LP, Celebration’s first since departing 4AD Records and setting sail on the course of the Electric Tarot project, comes via a new 7” on Friends Records. Tomorrow’s Here Today is another welcome addition to the Electric Tarot, and the A-side track from Katrina Ford, Sean Antanaitis, David Bergander, Walker Teret and Tony Drummond embodies the card known as The Star.
The Star is the 17th Major Arcana card in the tarot, and it represents guiding light and a beacon of hope in a dark, dark sky. Katrina Ford and Sean Antanaitis wrote the song for the birth of drummer David Bergander’s son, Asa Bergander. Our youth are our hope in an ominous universe, and David suggested the track be the band’s first journey forward through the Electric Tarot after Hello Paradise. Also, Asa Bergander loves the song.
The artwork for the release can be attributed to the band’s last European tour in support of an appearance at ATP. After a show in London, a spirit-filled late night romp to the Tower of London was capped with a beheading of one of the roses from the encompassing bushes by Katrina Ford. David Bergander photographed the results in the illumination of the cold, futuristic lights found around the premises, in what could only be an ode to Anne Boleyn and the other decapitated queens of the tower’s past.
FR025, a limited 7” release on hot pink vinyl, is out on September 7th on Friends Records. It was recorded by Steve Wright at Wrightway Studios in Baltimore, and features both “Tomorrow’s Here Today” and “Don’t Stop Dreaming”. 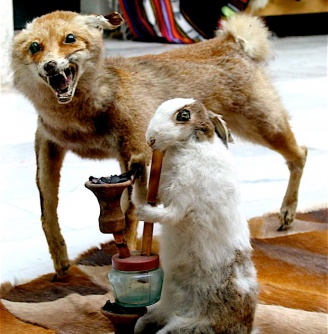 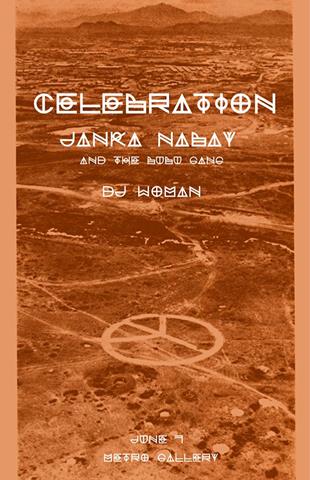